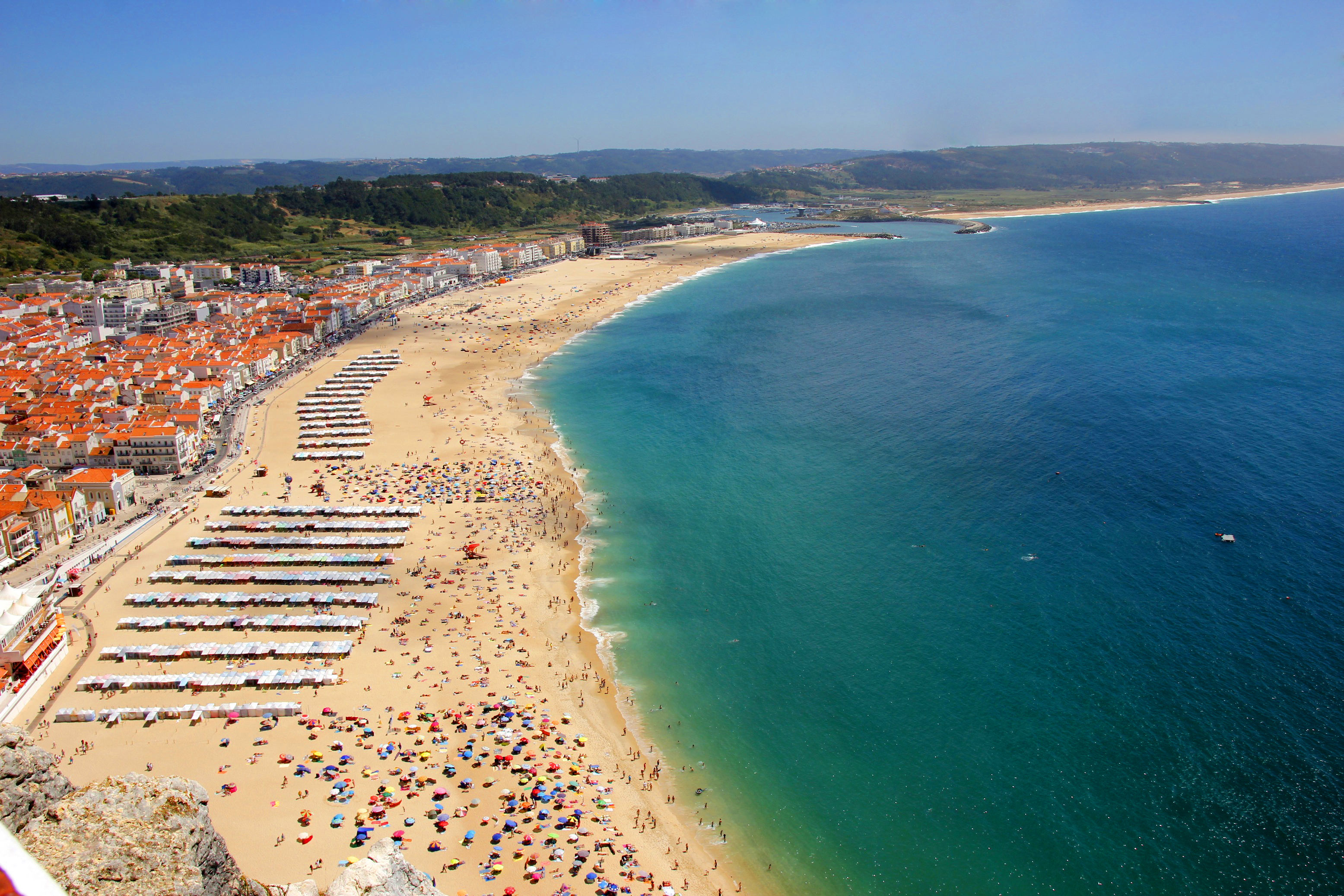 WHY PORTUGAL
Europe begins in Portugal. We have it all: sun, golden beaches, culture, gastronomy, good wines, traditions and, above all, cordial and hospitable people. Portugal is a contemporary and captivating nation due to its diversity, a something-for-everyone kind of place.

Portugal is a colorful destination of outstanding natural beauty, towns and historical castles and palaces, it has an impressive artistic and historical heritage, tasty cuisine, both modern and traditional accommodations, as well as an excellent price-quality ratio. And if the roads of Portugal surprise its visitors for the variety of their landscapes, it is in the cities that you will get to know the soul and the culture of these warm people. The Portuguese are discreetly proud, but not haughty, and have a great sense of independence. They are masters of the art of welcoming with affectionate dignity.

One of the oldest nations in Europe and a member-country of the European Union since 1986, Portugal currently enjoys a steady economic growth. For centuries, Portugal has been keeping the greatest treasure of a renowned reputation as a haven of congeniality and safety.

Cloaked in an air of mystery that has lasted for more than 800 years, this country is genuinely diverse and it is here that all the most intriguing dualities become inextricably intertwined: past and present, a long cultural heritage and the simple joy of living.


WEATHER
Sunshine and a mild climate all year round. The climate in Portugal is simultaneously Atlantic and Mediterranean.
NATURE
The North of Portugal is home to the most beautiful natural landscapes in the world. Douro Valley - UNESCO’s World Heritage - is the ideal destination for active tourists and wine enthusiasts.

From the exuberant mountain landscapes to the fragile sandy dunes that accompany the Ocean, Portugal possesses an extensive protected territory where unique species of flora and fauna populate some of its most beautiful sceneries. 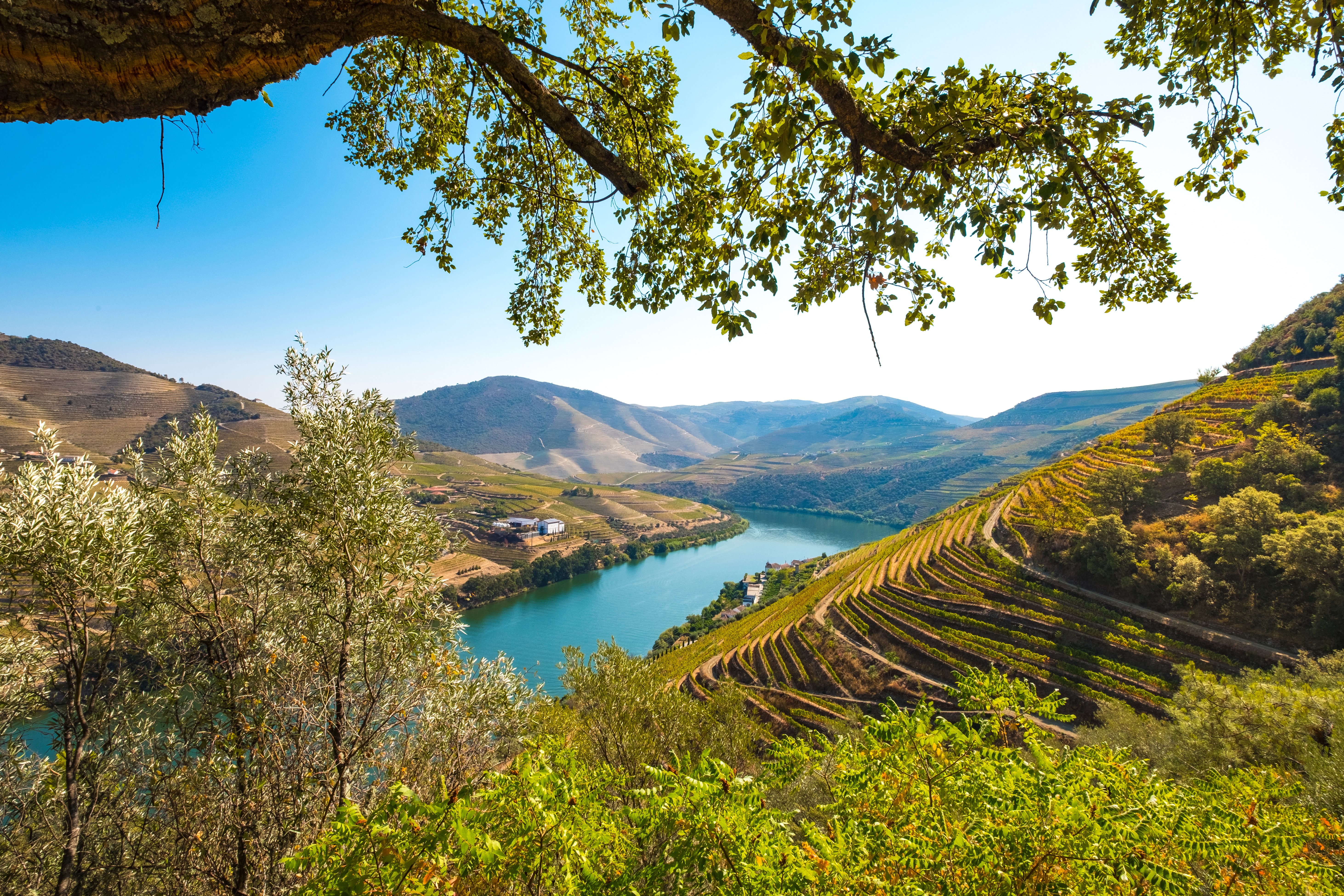 GASTRONOMY AND WINES
Portuguese cuisine is not only associated to the ocean, which confers the most outstanding characteristics to the Portuguese cooking, but also to pot herbs, to spices, to fruits and conventual secret recipes. Portuguese gastronomy is varied and tasty, with fresh fish and seafood forming an important part of the diet, although, paradoxically, the national dish is the dry, salted cod which the Portuguese cook in a thousand and one ways, each as rich as the other.
Enjoy a simple grilled fish, always fresh, as well as shellfish, abundant in the entire coast. The sumptuous fish and seafood stews compete for succulence with the simple roasted sardine which in the summer can be found in all its flavor at local restaurants.

Each region has it own characteristic cuisine, and the variety can be seen in the number of dishes offered, starting with soups. The most famous is ‘ caldo verde ’, which comes from the North of the country.

In a country of good wines, always in constant quality improvement, it is Porto that is best known around the world. Port Wine has established itself as the finest of the fortified wines, while the equally renowned Madeira Wine can be enjoyed at any stage of a meal. It would also be a crime not to experience the great wines of the Douro region, the superb new reds from the up and coming Alentejo, the unique Vinho Verde, wine from Minho, and Palmela’s most famous export - Moscatel de Setúbal , one of the world’s most sought-after dessert wines. 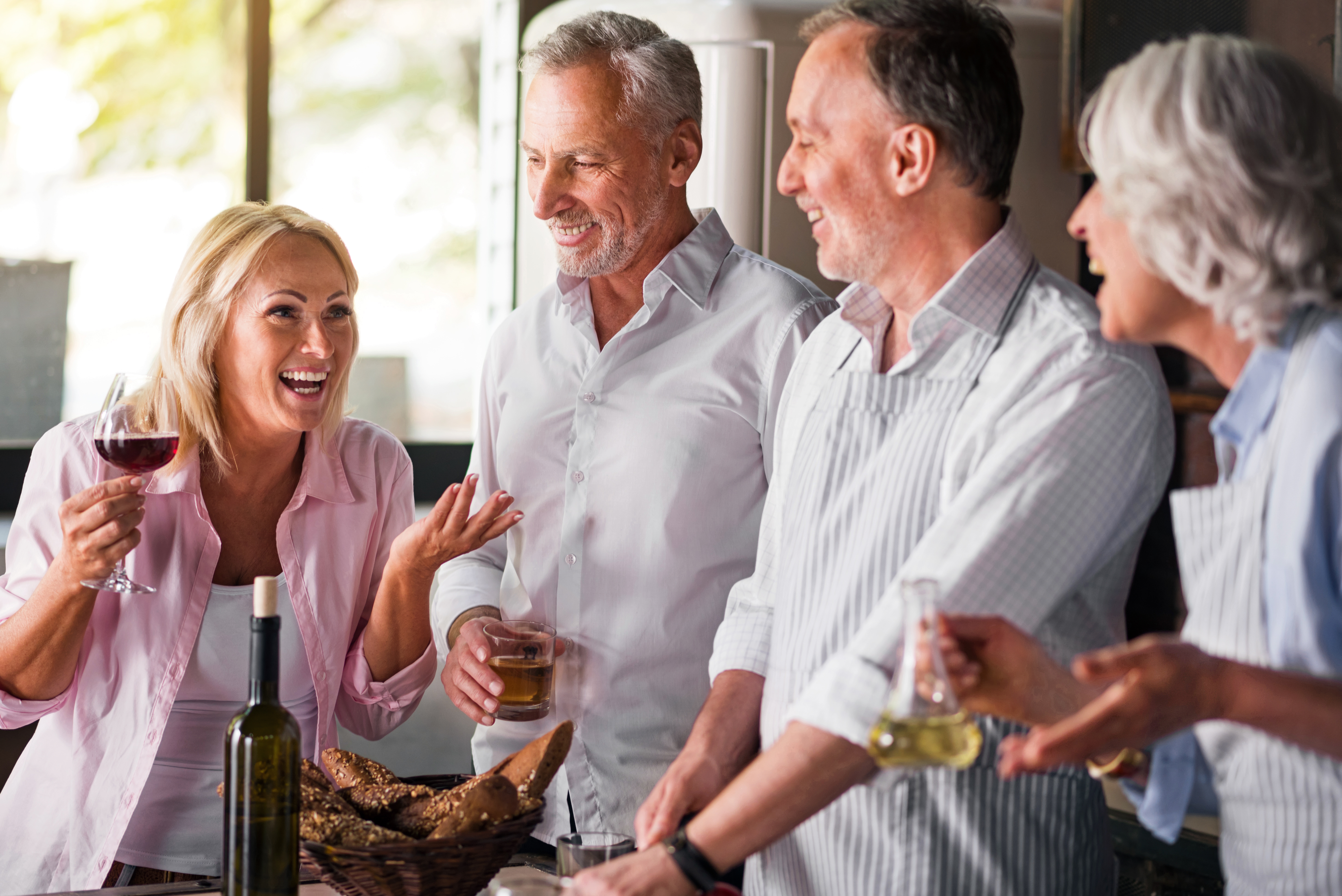 CITIES AND REGIONS OF CHARM
We are proud for having cities of great cultural value such as Porto, Braga and Guimarães; amazing villages in the center, like Óbidos; and fashionable destinations as the nation’s capital, Lisbon. In the South, Alentejo is illustrious for its vineyards and Algarve presents itself as a world class golf, beach and nightlife destination.
ARCHITECTURE AND REGIONS OF CHARM
The artistic and architectural richness of Portugal reflects the historic development of the country, which has been an independent nation since 1143. It includes some fascinating vestiges of prehistoric culture, as well as from Roman times and from the period of Arabbian domination. The Middle Ages left the country many Romanesque churches and castles. But it is the Manueline period which defines the truly Portuguese artistic style. Manueline is a form of late Gothic art which flourished during the reign of Manuel (1495-1521) and is characterized by the use of many decorative elements inspired by the Age of the Discoveries, when Portugal enjoyed its greatest splendor. The Jerónimos Monastery and the Belém Tower in Lisbon, as well as the Convent of Christ at Tomar are admirable examples of this unique style, all having been classified as UNESCO’s World Heritage sites.

Other monuments and places in Portugal which form part of the portfolio of the World’s Heritage sites are the Monastery of the Dominicans of Batalha, at the old center of Évora, the Monastery of Santa Maria d’Alcobaça, in the town of Sintra, the Historic Center of Porto, the Prehistoric Rock Art Sites in the Côa Valley, the old center of the city Angra do Heroísmo in Azores, and the Laurisilva forest of Madeira.